We are excited to announce that Jake has joined our team as Accounts Receivable/Administrative Assistant! Jake was born and raised in the Willamette Valley. After attending Oregon State University, he gained experience in the Real Estate Industry, previously working for the Oregon Association of REALTORS®. He has returned to Oregon after spending the last three years in Florida pursuing other interests. In his spare time Jake enjoys golfing in the sun, snowboarding, remodeling old homes with his family, and fishing. Please join us in welcoming Jake! 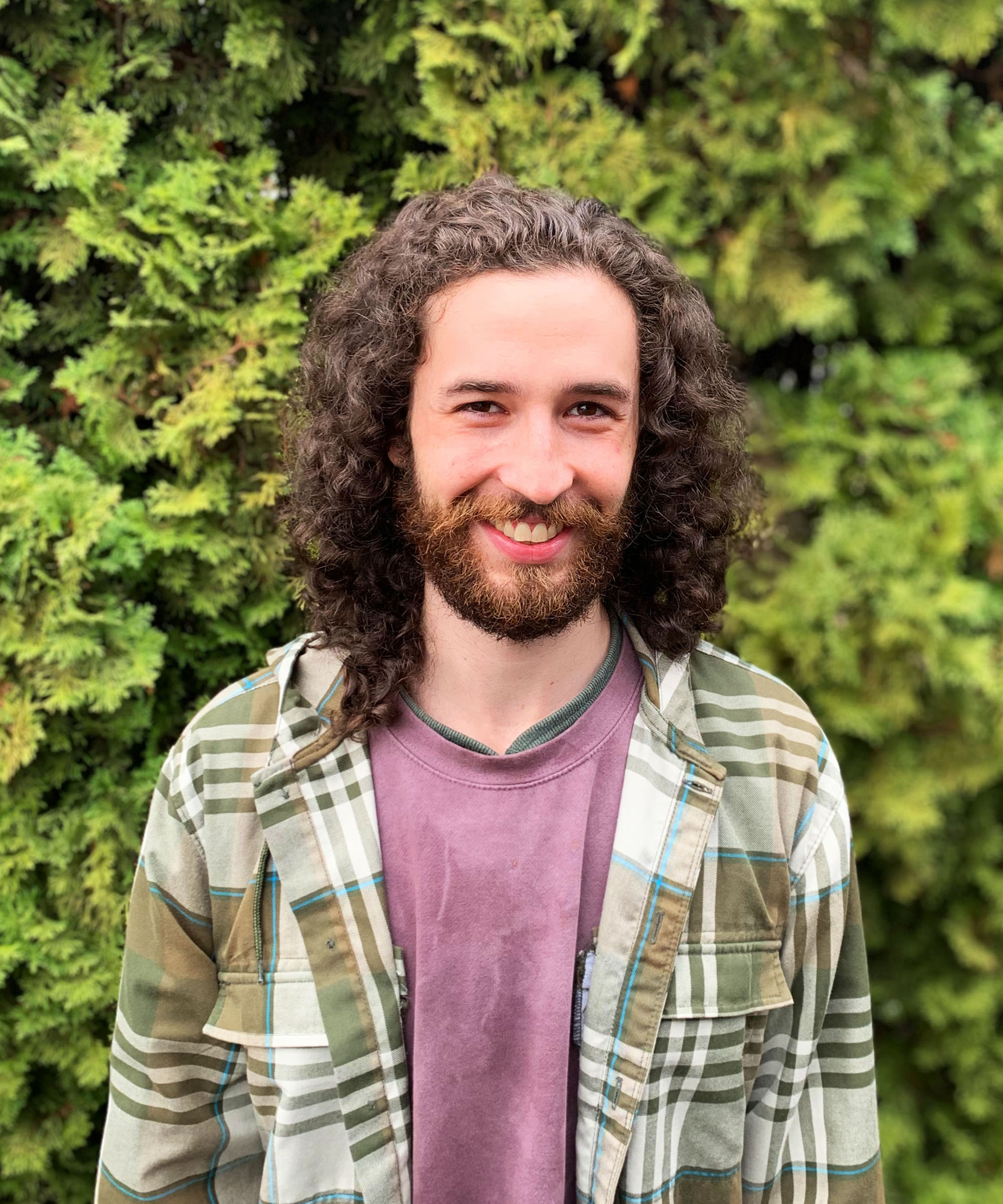 Please join us in welcoming our newest Architectural Intern, Walker! He was born and raised in Hot Springs, Arkansas and studied Architecture at the University of Arkansas before transferring to Oregon in 2017. Walker graduated from the University of Oregon in 2020 with a Bachelor of Architecture. His hobbies include climbing, snowboarding, and everything regarding music – from listening and dancing, to creating and playing. He is currently building out a van complete with a mobile studio. We are excited to have Walker as part of our team! 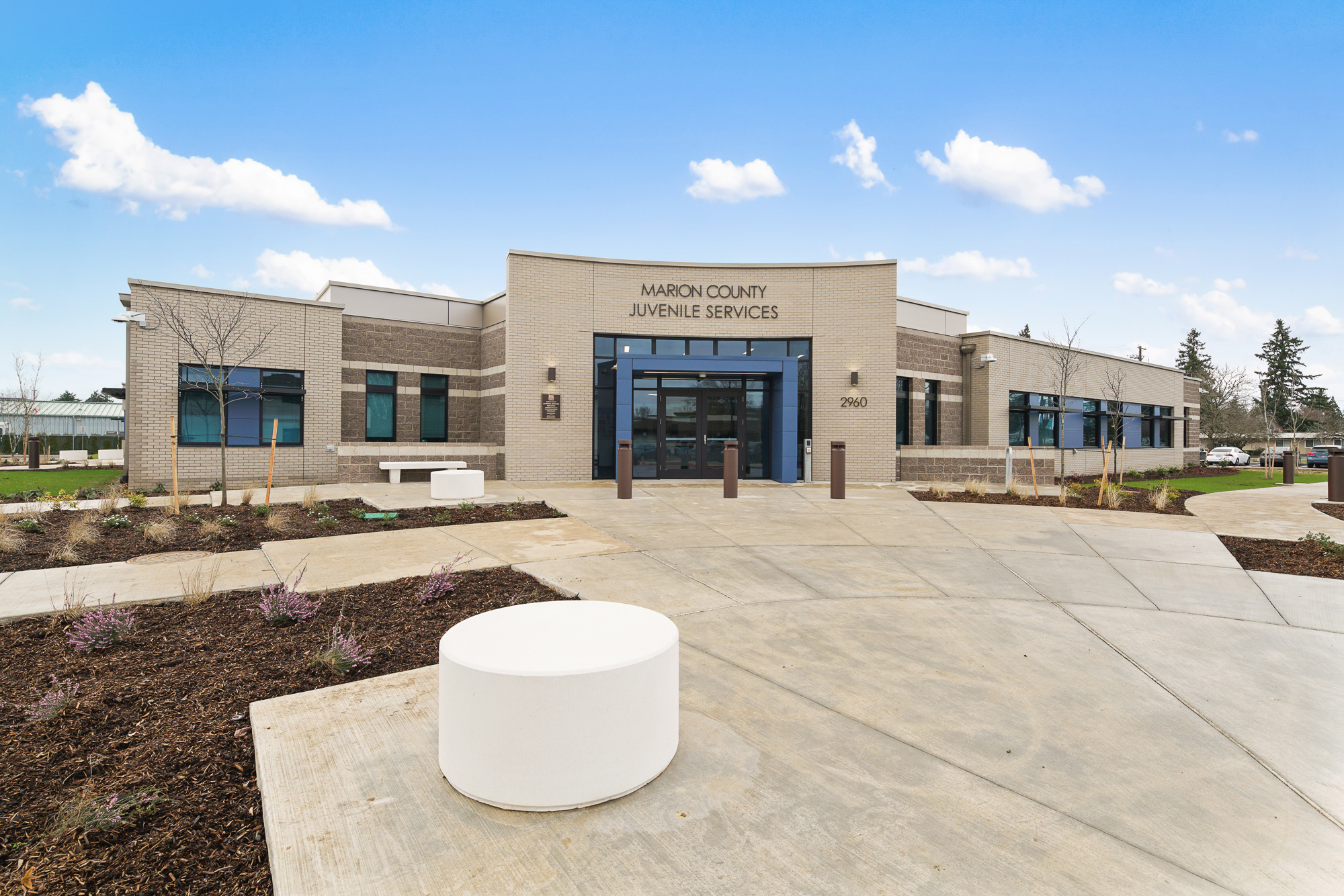 We are excited and proud to announce that Marion County Juvenile Services Building has been awarded the 2nd Place Firm Project in the 2020 AIA Salem People’s Choice Awards!

In respect of social distancing, the public was asked to vote for their favorite designs online and winners were recognized at a Section Meeting Awards Ceremony on November 12. Thank you to everyone who voted and thank you to AIA Salem/AIA Oregon for the honor! 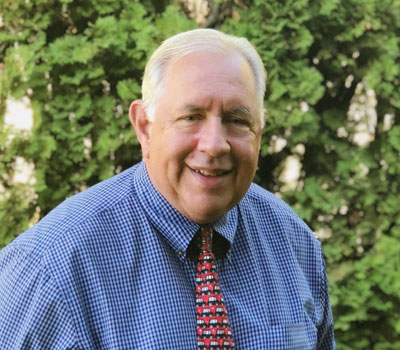 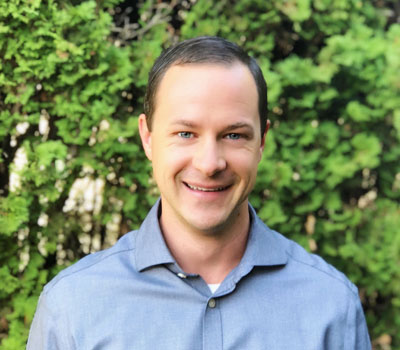 Carlson Veit Junge Architects PC has promoted Nick Wallace, AIA, to Associate Principal after six and half years with the firm and nine years of design experience. He is a University of Oregon alum, and a member of the American Institute of Architects. Additionally, he participated in Leadership Salem 2018-2019 and stays heavily involved in the community. Nick is exceptional at integrating the client’s desires into every project while paying close attention to detail, constructability, and code compliance. He is adept in all phases of the design process including design documents, bidding & negotiation, and construction administration. Some of his most notable projects with the firm include St. Innocent Winery, Open Dental Software Office Buildings, McMinnville Honda, and Honda, BMW, and Volkswagen of Salem. He is currently working on the new Capitol Subaru project. 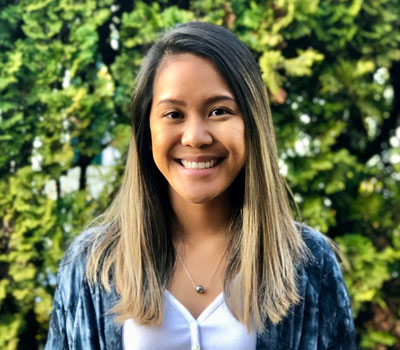 Please join us in welcoming Kiara as our newest Architectural Intern. She was born and raised in Lahaina, Hawai’i and moved to Oregon for college. Kiara graduated from the University of Oregon in 2017 with a bachelor degree in Architecture, along with minors in Business Administration and Multimedia Design. In her spare time, she loves to hang out with her two dogs, Diamond and Blaize. Some of her additional interests include cooking, dancing hula, going to concerts, finding unique restaurants, cheering on the Ducks, and spending time with family. We are very excited to have her on the team! 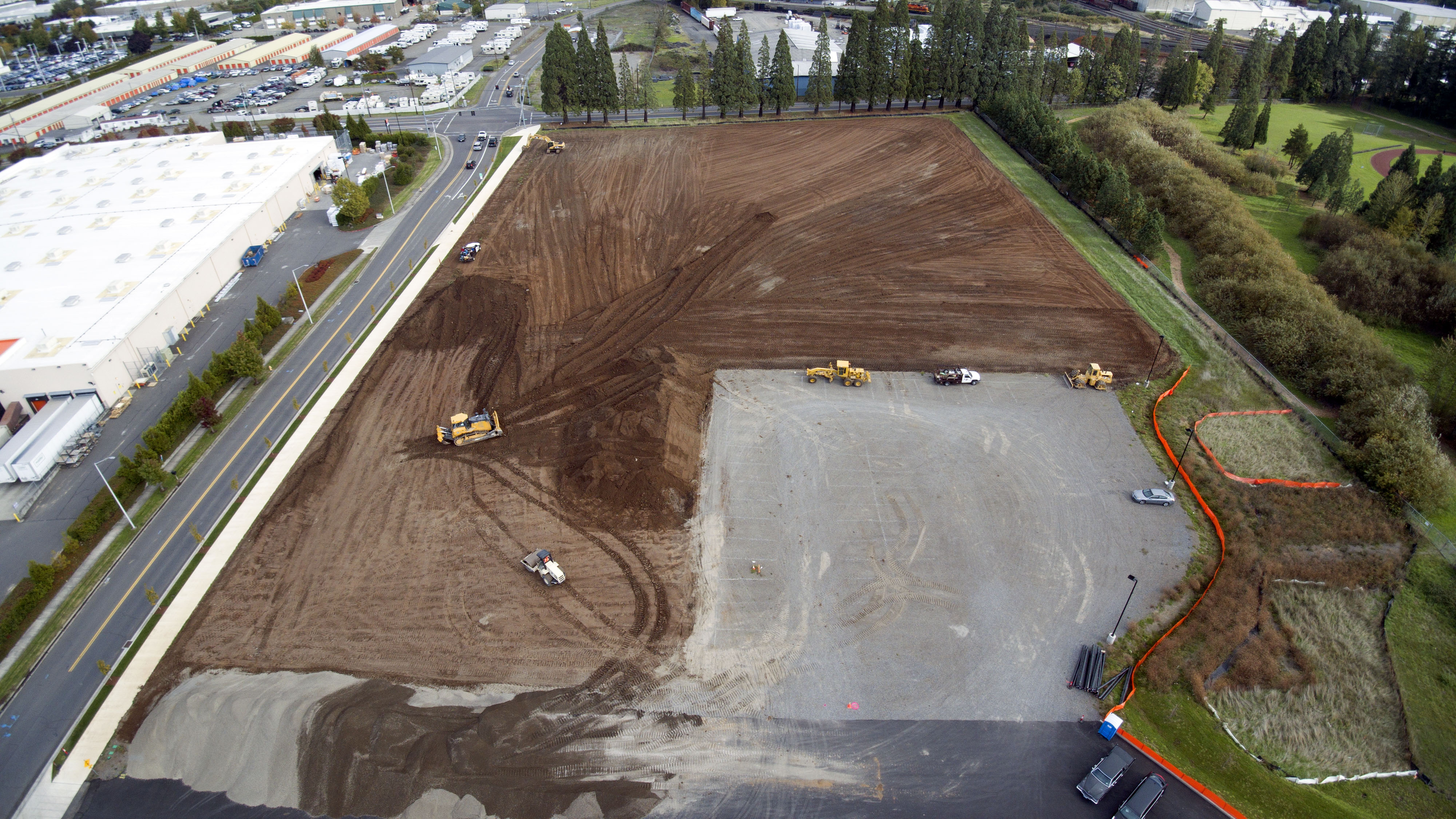 We recently broke ground at Capitol Subaru! Check out the building progress at https://www.capitolsubaru.com/watch-us-grow.htm 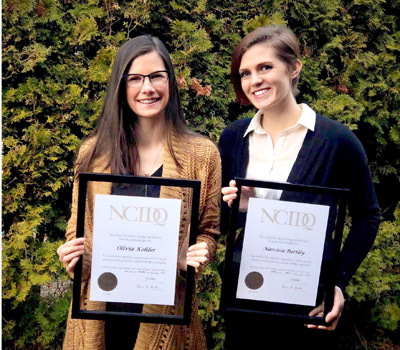 Carlson Veit Junge Architects PC is pleased to recognize that Narcissa Bartley and Olivia Kohler have passed the NCIDQ exams and are now certified Interior Designers.  Mrs. Bartley and Mrs. Kohler are also members of IIDA and CSI.  Their experience and creativity always offer a fresh outlook to our designs. Narci has been with the firm for 5 years and has over 6.5 years of professional experience.  She excels at incorporating clients’ visions and design expectations to coincide with their goals, budgets and timelines across a wide variety of projects.  She also utilizes 3D computer models and renderings to bring designs to life and is a valuable part of the firm’s design process. Olivia has been with the firm for 2 years has over 6.5 years of professional experience working as an Interior Designer.  By understanding the client’s objectives and creating the 3D form of spaces, she shines at incorporating their needs into the overall design and how it will affect the end users. She has a strong background in space planning, ceiling design, and lighting specification. Her comprehensive knowledge of various project types makes her a key player to our design team. 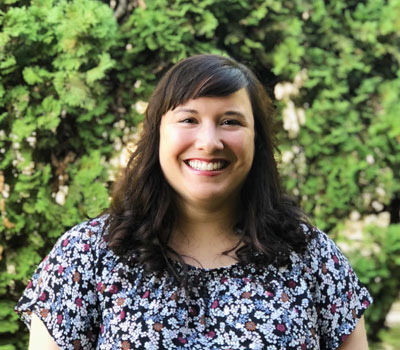 Carlson Veit Junge Architects PC has promoted Angela Flores, AIA, to Associate Principal after ten years with the firm. She is a University of Oregon alum, a member of the American Institute of Architects and the Construction Specifications Institute. Angela is exceptionally client-oriented and very experienced in a wide range of projects from concept to completion. She proudly serves her community and has completed numerous projects for Salem-Keizer Public Schools, Chemeketa Community College and Marion County. She is currently working on the new Juvenile Services Building for Marion County. 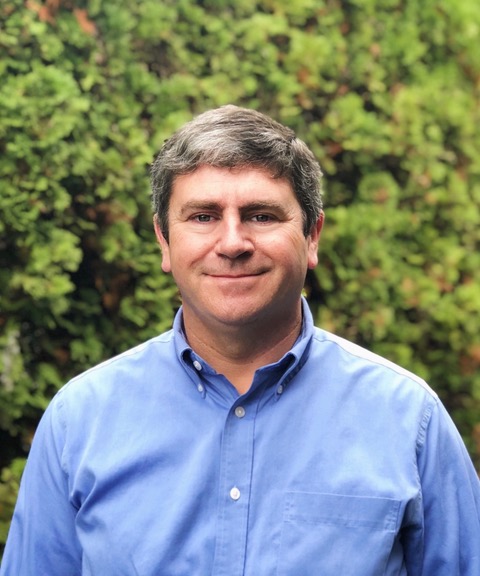 Carlson Veit Architects PC is now Carlson Veit Junge Architects PC! With the company since 2000, Michael Junge, AIA, became an Associate Principal in 2007 and in 2016 became Principal and President of the firm. Mike’s knowledge and expertise in various project types and construction methods makes him a valuable leader to any project; his creativity and passion for design brings a renewed excitement and energy to the team. Carlson Veit Junge Architects remains firmly dedicated to serving the Salem community and surrounding areas with exceptional architectural and interior design services.