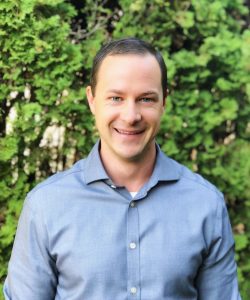 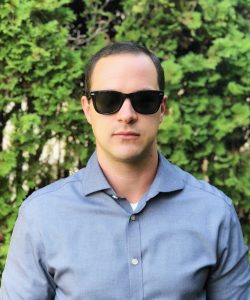 Nick was born and raised in Idaho, but fell in love with Oregon while attending the University of Oregon. Nick joined Carlson Veit Junge Architects in 2013, was licensed in 2017, and became an Associate Principal in 2020. Nick is exceptional at integrating the client’s desires into every project, while paying close attention to detail, constructability, and code compliance. Our automotive expert, Nick has worked on over 20 auto dealership projects in six states. Some of his most notable projects with the firm include Capitol Subaru, St. Innocent Winery, and the Open Dental Software Office Buildings. When he’s not working, he enjoys time at home or on vacation with his wife, two sons, and dog, Waffles.