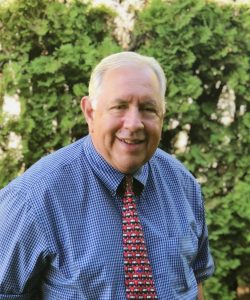 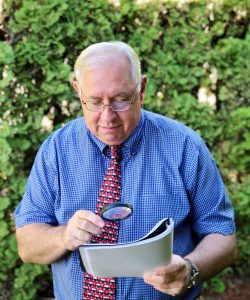 Chris graduated from the University of Oregon in 1977 and had his first employment at Payne Settecase Smith in Salem for a wage of $3.50 an hour. During the recession of the 1980’s Chris worked in Anchorage, AK where he completed his internship and became a registered architect. Chris joined the firm in 1987 with Craig Carlson when it was Saabye Gribskov & Carlson Architects in Salem. Chris became a shareholder in 1988 and in August of that year, the firm name then became Carlson Veit Architects. Mike Junge joined the team in 2000 and later become a principal which evolved the firm to Carlson Veit Junge Architects PC. Chris retired from Carlson Veit Junge Architects PC on December 31, 2019, after 31 years with the firm and 42 years in the business of architecture. Chris has worked on over 1000 projects covering a wide range of building types such as industrial, surgery centers, business centers, multi-family housing, retail, and general problem-solving. Some notable projects would be the OSU Valley Football Center, Salem Keizer School District elementary schools, Croisan Ridge Surgery Center, and the recent Albany Carousel & Museum. In retirement, Chris will continue living in Salem and looks forward to puttering around the house, spending more time with his kids and grandkids, some travel, and some volunteer work.”